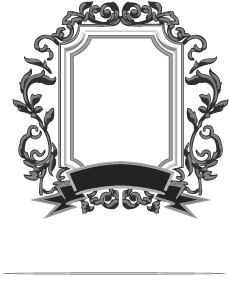 To share your memory on the wall of Bernice (Verneice) Agee, sign in using one of the following options:

Bernice was baptized at an early age and completed her education in the Mississippi Public School System.

Bernice and James moved to Flagstaff, Arizona in 1951. Later they relocated to Chicago, Illinois. Bernice worked odd jobs and after the death of her daughter, Laveria, Bernice cared for her three grandchildren, Lonnell, Terry and Tanika. Bernice was loving and caring and would do anything for her family and others.

To send flowers to the family or plant a tree in memory of Bernice (Verneice) Agee (Conway), please visit our Heartfelt Sympathies Store.

Receive notifications about information and event scheduling for Bernice (Verneice)

We encourage you to share your most beloved memories of Bernice (Verneice) here, so that the family and other loved ones can always see it. You can upload cherished photographs, or share your favorite stories, and can even comment on those shared by others.

Mychale Hyland Sr., Doris Mallory, and other have sent flowers to the family of Bernice (Verneice) Agee (Conway).
Show you care by sending flowers

The Zacharys purchased flowers for the family of Bernice (Verneice) Agee. Send Flowers