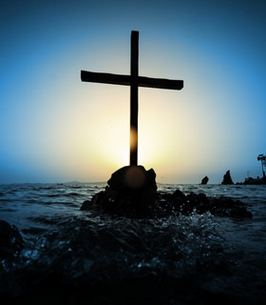 Essie Lee Randolph was born on April 25, 1945, to Russell Sr. and Georgia Randolph in Wilmot, Arkansas. She was the 3rd child of her mother’s 14 children. Essie and her siblings were raised on the west side of Chicago. She attended Manley Elementary School and went on to graduate from Lucy Flowers High School in Spring of 1963. During this time Essie met and fell in love with James Walker, who would become her husband and father of her children years later. After high school, Essie chose to further her education at Malcolm X College studying to become a Med Tech. She was an avid reader and believed deeply in fighting injustice. Post-college, Essie worked as a surgical assistant in Cook County Hospital for several years. After spending time traveling, Essie decided to move closer to her children and family, and she relocated to Milwaukee, Wisconsin. There she began her two-decade-long career as Manager of Big Lots department store. She retired in 2010 to tend to her husband of 48 years, James Walker, who passed shortly after in the Fall of 2011. Essie Randolph was proceeded in death by her mother and father, Russell Sr and Georgia Randolph, her siblings, John Albert, Frenchie Robinson, Elaine Dupree, Georgia Dortch, Russel Randolph Jr, and her two very special cousins Brenda Joyce Hayes and Larry Weare.

Special thanks to our cousin Rita Jenkins. Also, our cousins by love and sisters by choice, Kassandra Johnson-Cordero, Donnetta Davis, Karen Harris, Celeste Walker, and Rhonda Williams that were there supporting us from the very beginning of this journey.

All rights reserved. This obituary is also archived at obittree.com